To help you and your family protect your assets and limit personal liability.

....After working so hard to accumulate this wealth we have discovered that through frivolous or malicious litigation or a horrifying natural disaster it is easy to lose this wealth. To overcome these possibilities our firm has recommended and implemented proven business vehicles and structures that have helped our clients isolate their risk exposure. In addition, through incorporating simple financial privacy techniques we have helped our clients retain anonymity. And through our various proven relationships we have developed and facilitated access for our clients to cost effective insurance products and resources. 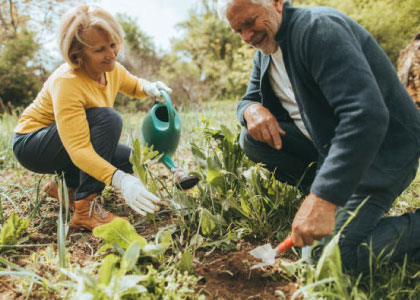 Richard has been a real estate investor for over 40 years. During those years Richard has syndicated and acquired on his own account numerous investment properties. The properties he syndicated ownership in he organized as limited partnerships in order to maintain control and to protect his investors from personal liability. However his personal holdings were vested in his own revocable trust and thus were exposed to personal liability.

Richard became our client in the late 1980’s. Over the subsequent years Richard bought out his various limited partners and/or sold off his various holdings utilizing tax deferred exchanges. Upon acquiring replacement properties Richard acquired title to the new properties in independent pass- through entities such as Limited Partnerships and/or Limited Liability Companies. Utilizing such entities Richard was able to isolate liability from his various investment holdings. Better yet, he was able to contain personal liability and therefore protect his overall wealth from a single liability event associated with one property.

More recently we have formed a Family Limited Partnership (FLP) to take ownership of the underlying investment entities and structured this entity in such a fashion as to include Richard’s heirs via irrevocable trusts. The FLP and irrevocable trusts will be instrumental in protecting the family’s wealth as well as facilitate succession planning and also play a key role in reducing the family’s estate tax exposure.

“We highly recommend that anyone who is interested in protecting their current wealth and safeguarding their heirs from future liability exposure contact Joe and his team.” 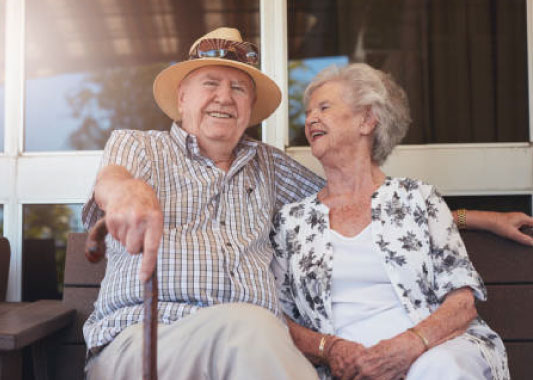 RealTax Advisory Services LLC and its principal member, Joe Mandelbaum, have worked with my extended family for over 30 years. With Joe and his firm’s oversight and planning services in association with outside legal counsel, our family has been able to organize our holdings in such a manner as to reduce our current and future liability exposure. We highly recommend that anyone who is interested in protecting their current wealth and safeguarding their heirs from future liability exposure contact Joe and his team.

Call today for an initial consultation to find out how we can help you.